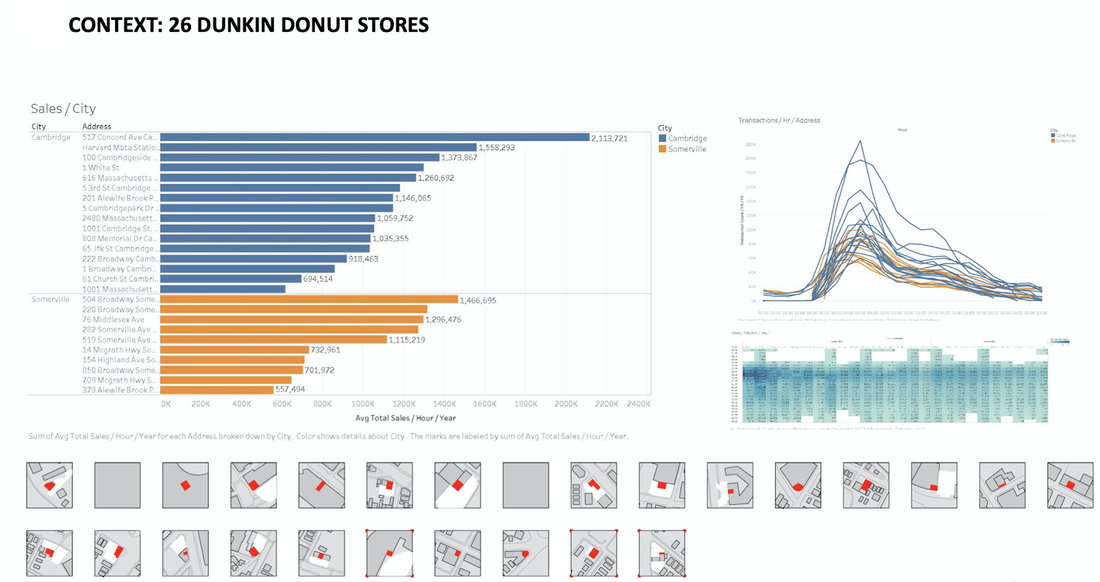 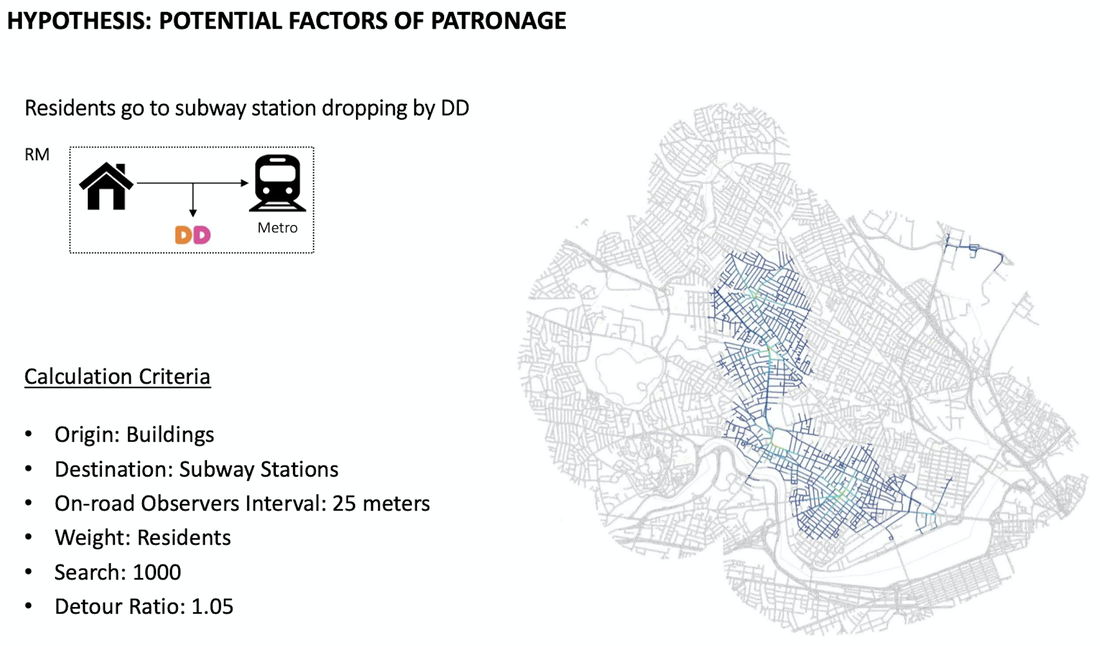 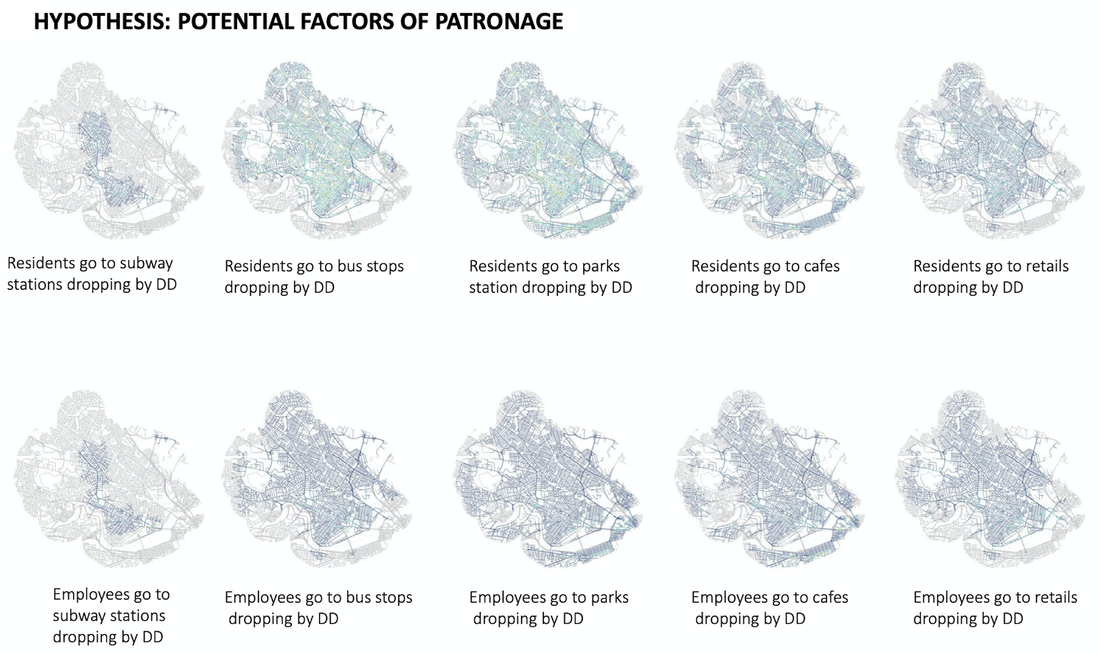 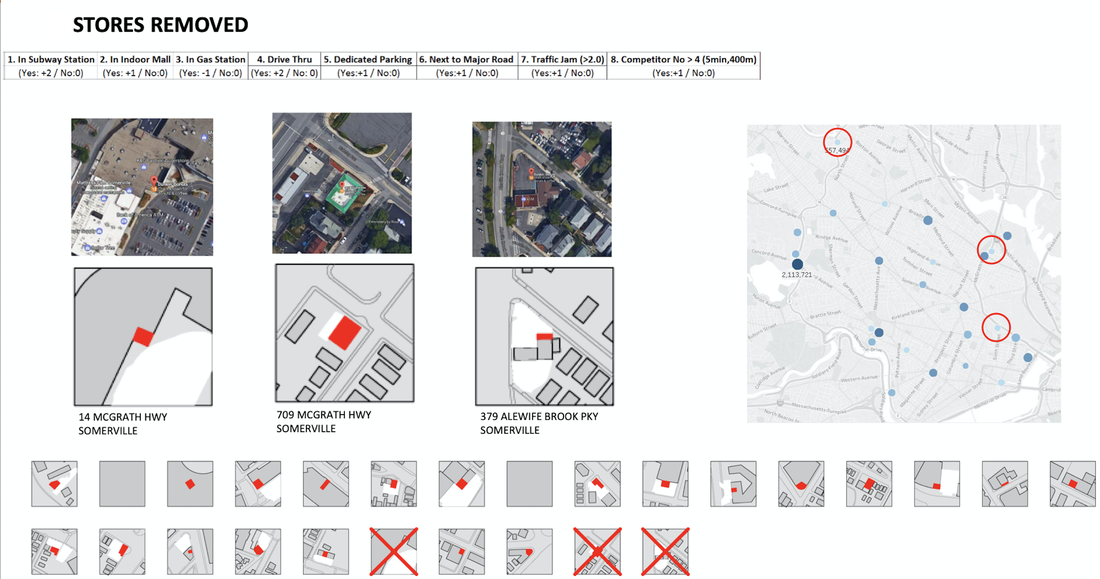 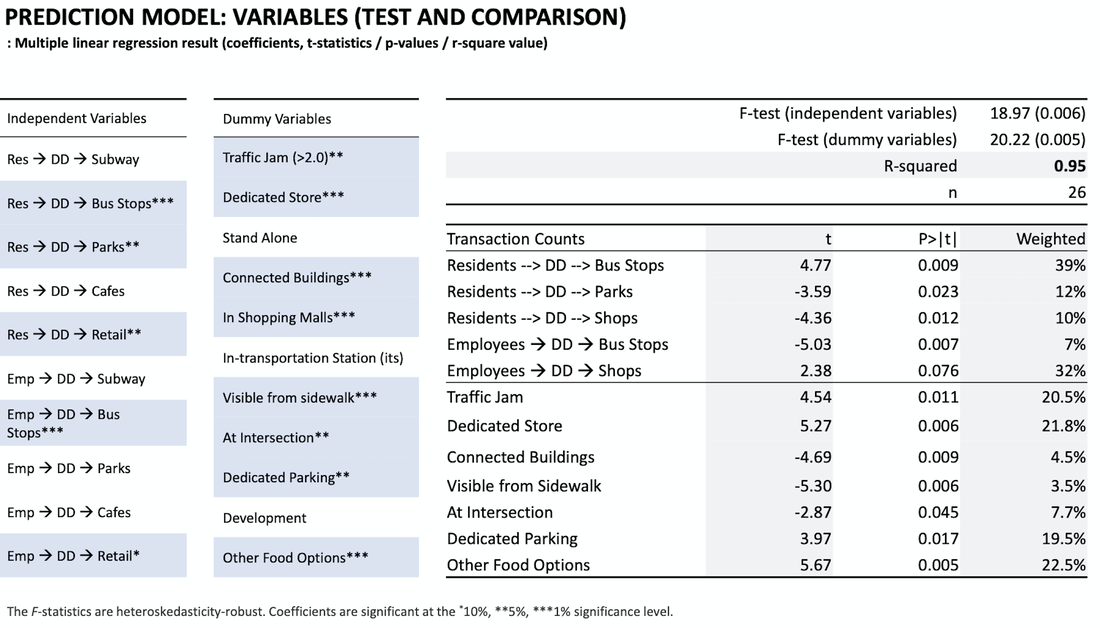 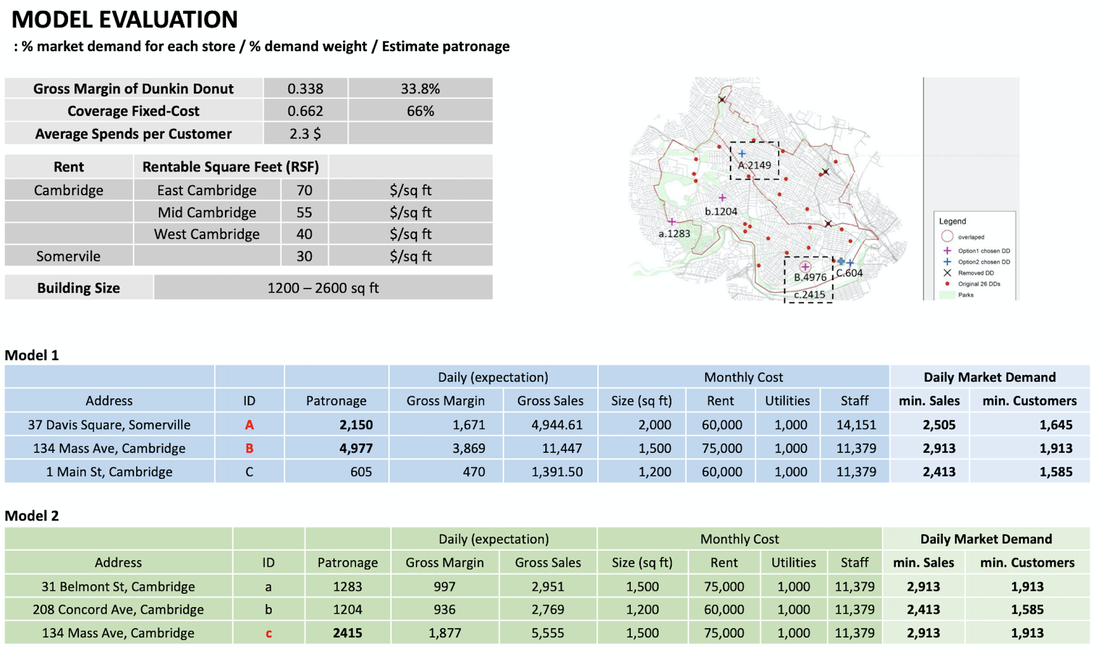 How do pedestrian choose routes? 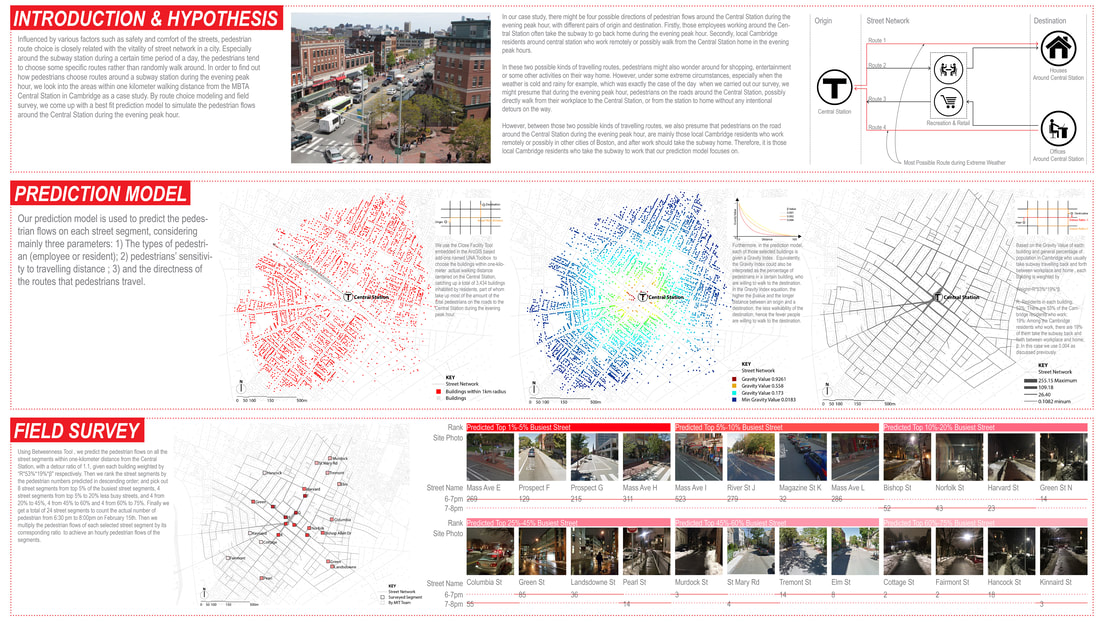 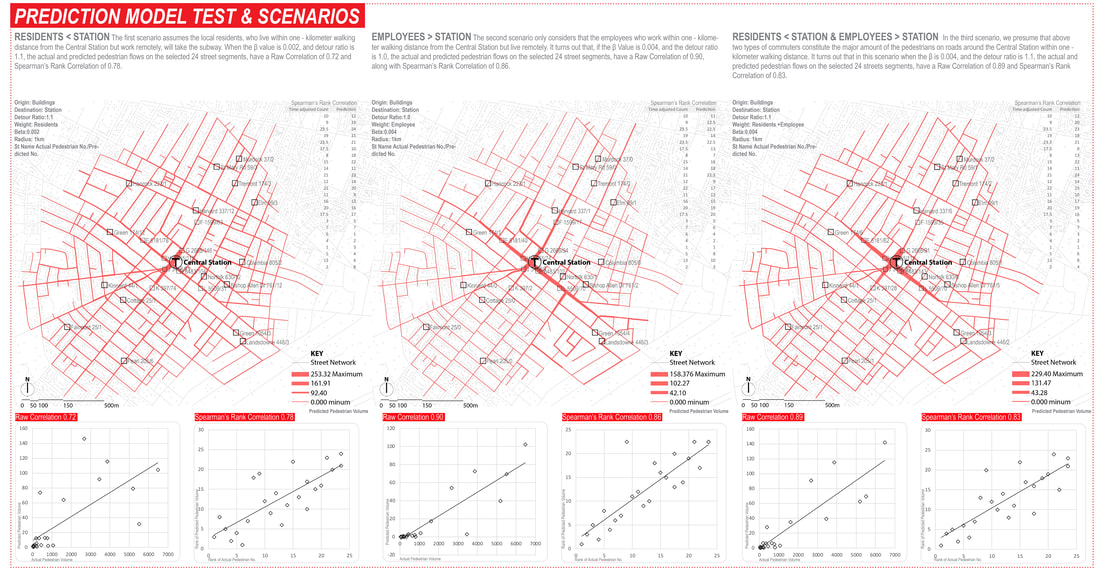 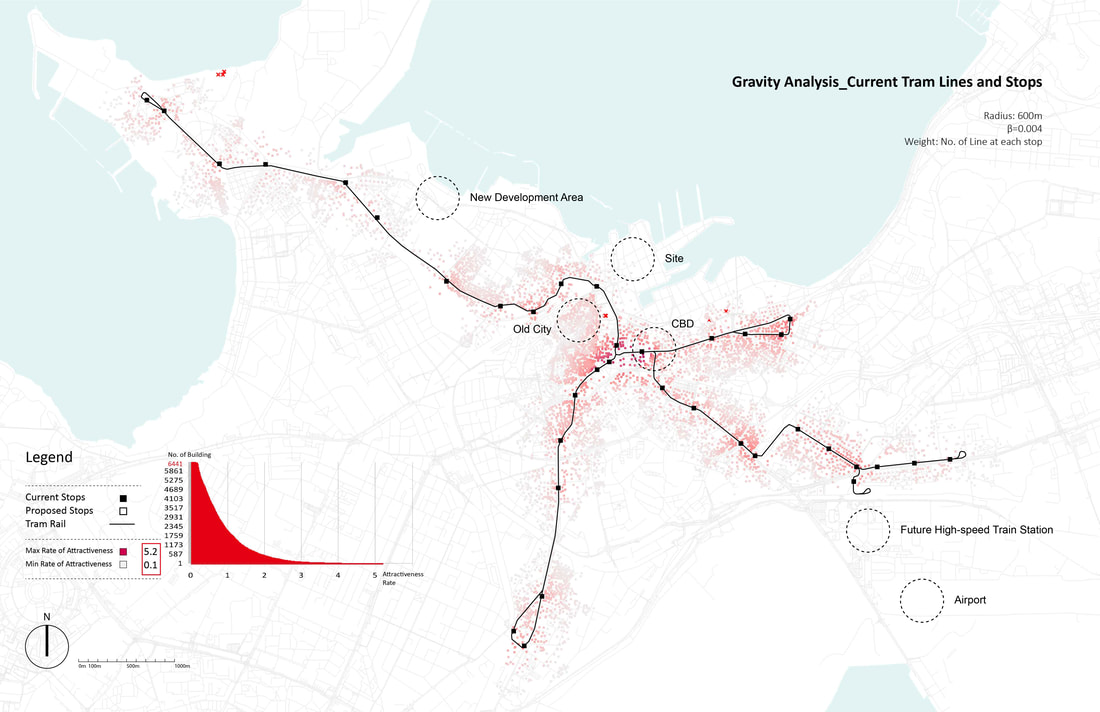 Tallinn City Level Tram Accessibility (existing) - Currently, the port and CBD have less connected with other core areas of the city such as airport by tram. 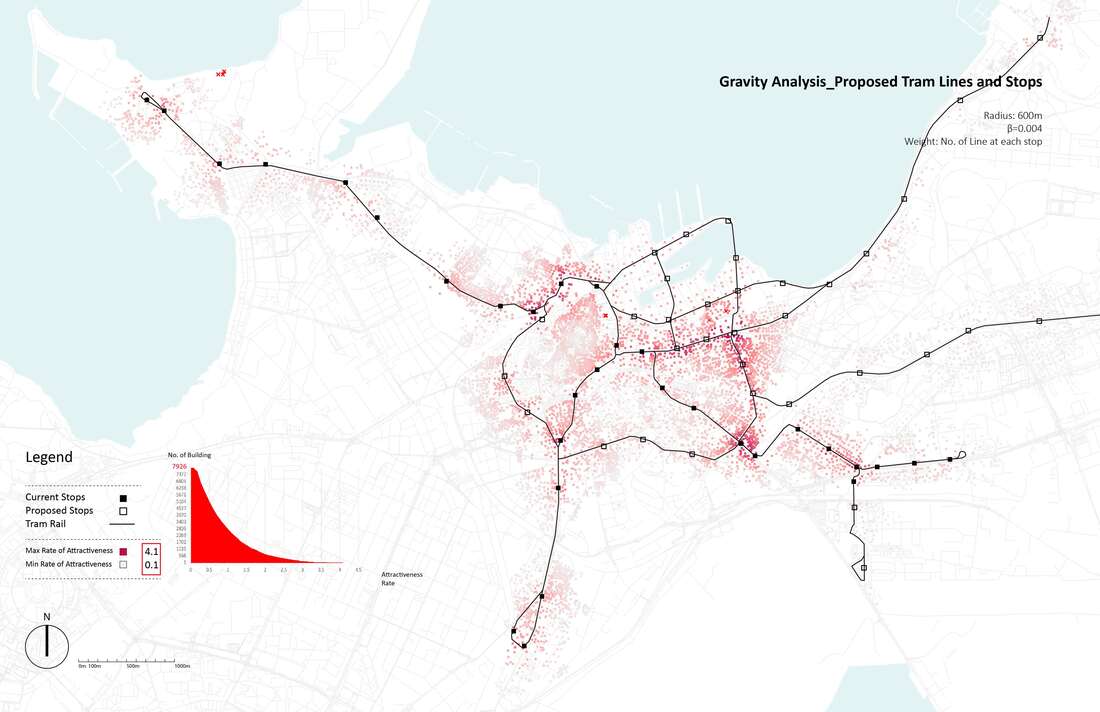 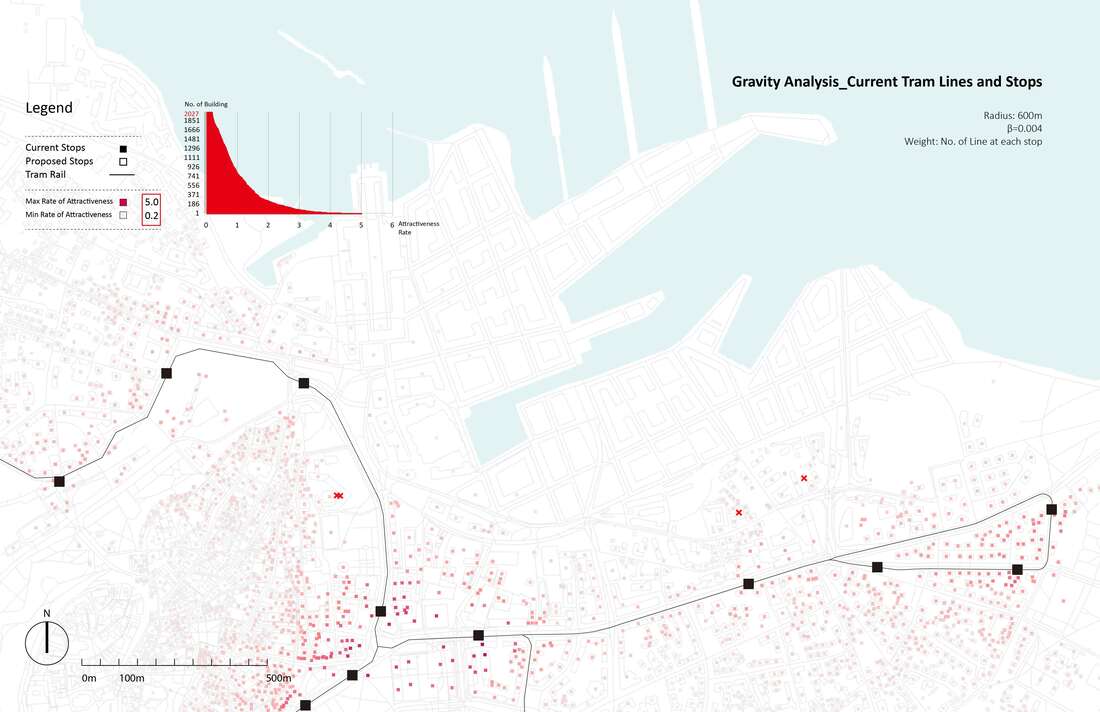 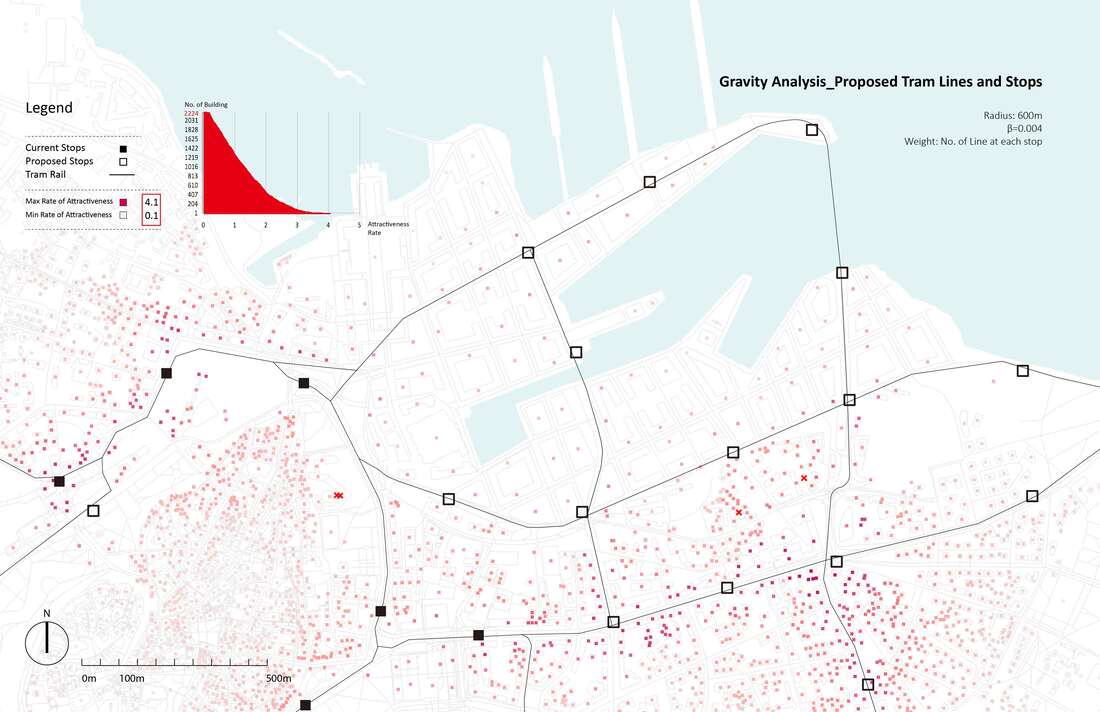 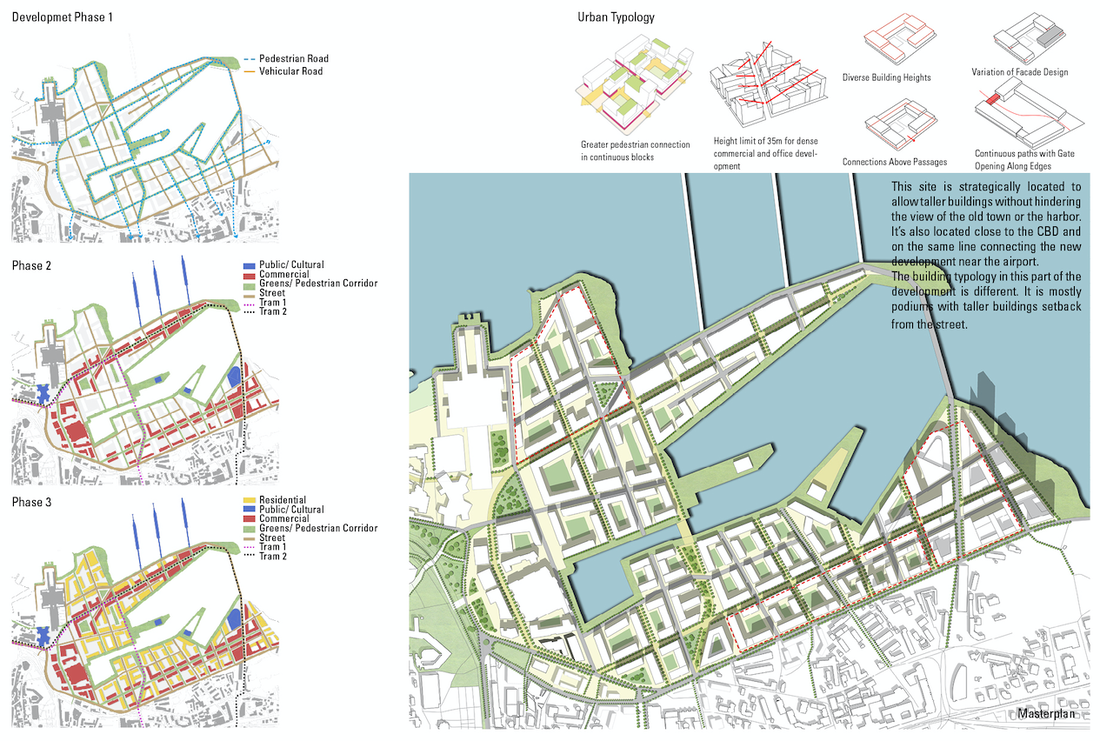 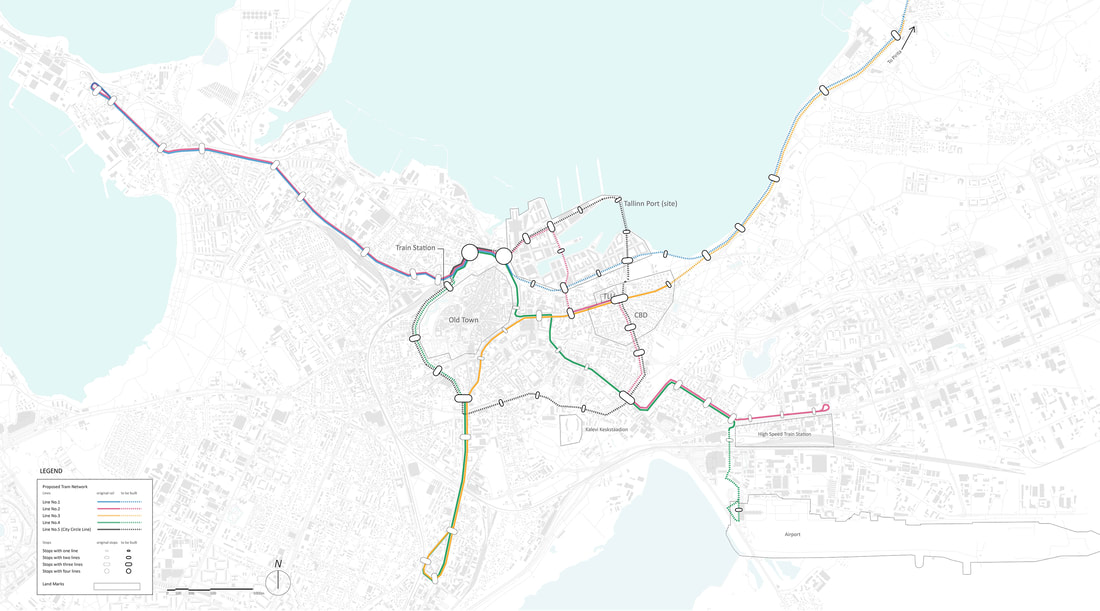 Final tram mobility route planning in Tallinn
​The project introduces three new tram lines by four phases, as you can see from the map above. A loop line starting from the old city pass through the port site and connects the CBD and extends to southeast of the city, which is close to the future high-speed train station and airport. A branch line connects the old city and a desirable area to be developed in the future in the northwest of the city. And another loop starts from the train station, joins the south part of the line, and returns to the old city. Gravity analysis after proposed new tram lines and stations, the Tallinn port area is better connected with other spots of the city with increased tram accessibility. The gravity analysis also proves more equal accessibility of tram stops - although the maximum rate of attractiveness is decreased in the proposal, proportion of building with attractiveness between 0.5 and 3 increased.
References.
www.trb.org/Main/Blurbs/169437.aspx
merlin-accessibilityanalysistransportationprojects.pdf
​onlinepubs.trb.org/Onlinepubs/hrr/1965/88/88-001.pdf​

Project Type: Provision Analysis for Spatial Arrangement and Population Trends
Research Site: Boston Metropolitan Region (Boston-Worcester-Providence CSA)
Method: Rank-size distribution of city population, Zipf's Law
Tool: Arc GIS, Excel
Date: 2017, GSD Towns and Settlements in Metropolitan Regions
​CSA has 4 States, 19 Counties, 385 Towns, and population of 8,152,573 (#6 in U.S.). Boston's urban area is aligned coastal line.
Source. www.citypopulation.de/en/usa/combmetro/148__boston_worcester_prov/
​Findings: Even though physical infrastructures link principal cities in a way that suggests the hierarchy of the system, smaller towns are more functionally interconnected with Boston as measured by certain socioeconomic data. This points to the continued search by principal cities – particularly the legacy industrial cities like Lawrence, Lowell, and Worcester- to find relevance in the metropolitan region and underscores the growth in power of smaller suburban towns in the ‘post-industrial’ regional economy. More generally, the CSA is characterized by a lack of spatial and socioeconomic integration and operates somewhat independently (and increasingly competitive) with respect to large vs. small cities and towns.